The Pyxis Lab® PowerPACK Series of Bluetooth® Auxiliary Adapters are designed to provide additional power budget and wireless communication to drive Pyxis Lab® inline sensors to a receiving microprocessor controller or PLC with limited power supply. Offered in a dual-channel format, this auxiliary adapter has a built-in power supply with 20-Watt capability. Each PowerPACK also offers a built-in Bluetooth® interface allowing users to wirelessly pair to all connected sensors with the uPyxis® app.

This adapter can be utilized in 100VAC to 240VAC power formats, with a direct plug-in design. PowerPACK 2 offers a dual-channel input and output quick adapter cable, containing 4–20mA interface. Additionally, the PowerPACK 2 offers RS-485 signal passthrough as well. Each input is specifically designed for direct connection to standard (7-Pin) Pyxis Lab® inline sensors and output is designed to connect to the standard flying lead cable provided with the PowerPACK unit, and then terminated to the receiving controller. The sensor input glands (bottom of the box) and 4–20mA/RS-485 signal output glands (right side of the box) are mapped one-to-one by the numbered labels. Conversion adapters for 5-Pin and 8-Pin sensors are also available allowing the PowerPACK to be used with all Pyxis Lab® sensor formats.

The PowerPACK series are ideal for use in process or water treatment applications that are using Pyxis Lab® inline sensors and microprocessor controllers that may be limited to <1.5W power supply per analog input channel. With ease of installation in mind, PowerPACK was designed to be rapidly deployed for single or multiple Pyxis Lab® sensor applications requiring extra power and Bluetooth® interface for uPyxis®. 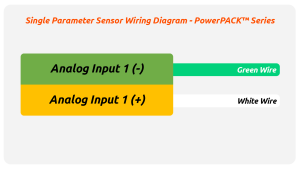 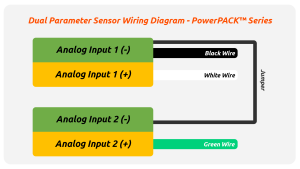 There are no reviews yet.

Please use PayPal to Complete Purchases 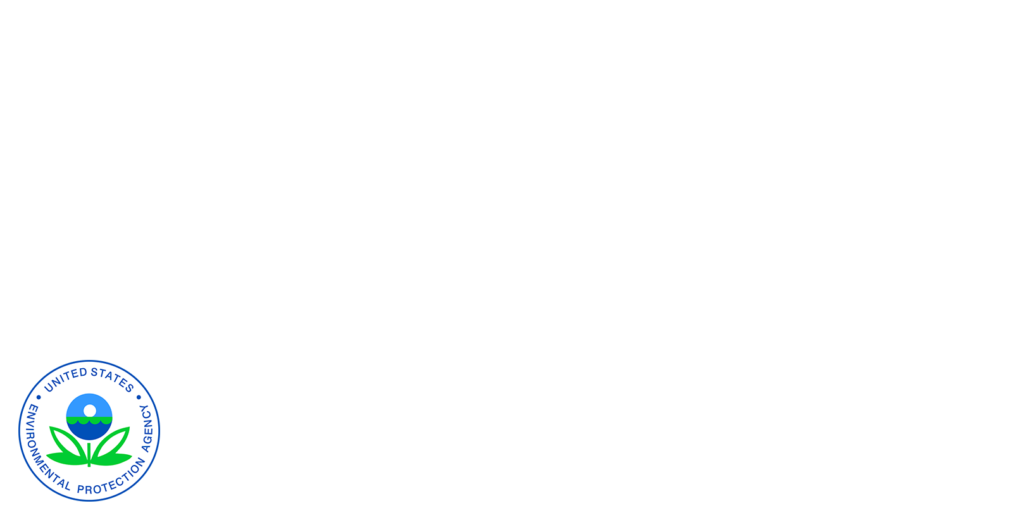